Top-selling occasions merchants should look out for every year

A collection of 21 important peak shopping dates essential to any e-tailer's calendar to help maximize the sales. 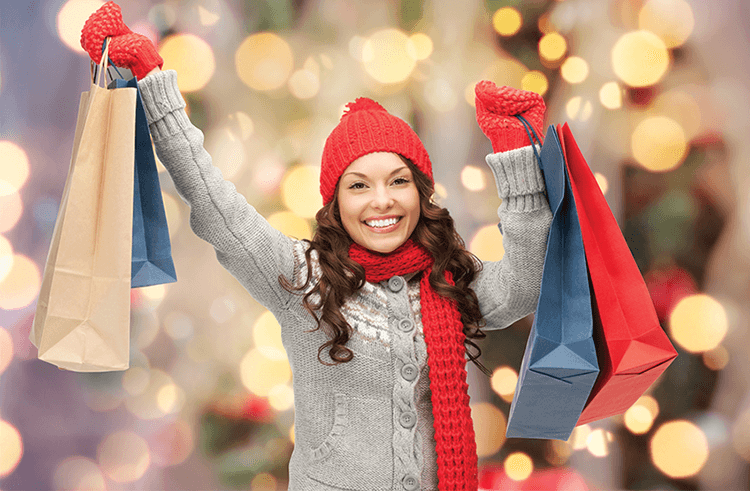 The continuous rise of ecommerce and mobile shopping is making it easier for merchants to maximize their selling power especially on occasions during which shopping is encouraged for cultural, religious, or social reasons.

Some of these festivities and celebrations require early preparations and business owners ought to do just that in order to meet the market’s demand and benefit as much as they can from these profitable periods.

Here are the top holidays every merchant should prepare for (and here’s how):

These 4 days are proving to be retail paradise year after year with the ever-growing international hype of Black Friday and Cyber Monday.

This tradition started in the USA but it’s embraced all around the globe now because of its immense benefits to the merchants, clients, and the economy in general. Additionally, since it’s the weekend following Thanksgiving Thursday (4th Thursday of November), it kick-starts the Christmas holiday shopping but we’ll get to that later.

On Black Friday, all businesses, no matter the industry, participate by adding huge discounts on all of their online and in-store products. Cyber Monday however is an online-only occasion where vast deals are presented for customers who choose ecommerce as their purchasing method.

With that being said, it has become imperative for shop owners and e-tailers as well to prepare for this event as early as possible. In other words, the deadline to start the marketing and advertising campaigns related to this weekend is the first of November, “why” you might ask? Well the answer is in the numbers:

Cyber Monday is relatively new compared to Black Friday; however, it’s proven to be a success already with more than $6.5 billion spent online on that day in 2017 through digital transactions, as reported by Adobe Insights. That’s not the only record for the history books; in 24-hours alone, $2 billion in purchases were made over a mobile phone.

Merchants who didn’t prepare well for the Thanksgiving weekend get a second chance during this month, that doesn’t mean that they didn’t miss out on a lot though since Christmas shopping already started with Black Friday and Cyber Monday. The beginning of December is the deadline for starting your marketing and advertising campaigns for the holidays or you’ll be falling behind. That’s not all, almost 27% of Christmas shoppers reported that a discount or a deal would influence their purchases, as well as efficient social media campaigns can convince them to change their mind when it comes to gifts.

Green Week is on the rise!

eBay noticed that most of its customers are buying their Christmas gifts on the second Monday of December so they called this phenomena Green Monday but, as expected, it wasn’t exclusive for that one day only and it became evident that the whole week is the holidays’ peak shopping period and so Green Week was born. However, Green Monday remains that week’s top-selling day with online retail spending amounts exceeding $1.7 Billion in 2017, closing the gap between it and Cyber Monday.

Muslims around the world spend this holy month fasting at home and recent studies have shown an impressive increase in e-tail during this period which is directly related to the uplift in online traffic since most people prefer to stay indoors.

Statistics show almost 67% increase in online sales in the third week of Ramadan alone and ecommerce sales kept piling up especially after the start of the fasting periods. Mobile purchases had their fair share (just like everywhere else!) with at least 35% of conversions coming from a mobile app.

These numbers should be a clear indicator to all merchants that they should start preparing for these sales during the third week of April since Ramadan doesn’t start on a specific date but vary almost on a yearly basis.

It’s worthy to note that Eid al-Fitr marks the end of this holy month but presents no valuable increase in online sales since people tend to go out more instead of staying at home.

Love may conquer all but it wasn’t able to escape the grasps of ecommerce!

Whether it’s delivering chocolate and flowers or buying toys, fragrances, jewelry, and special “clothes” for your significant other, moving the business online eases the process for both the merchant and customer. Whatever the industry is, investing in ecommerce has proved beneficial and for the “love industry” it’s no different.

Valentine’s may not be as big as other holidays but it sure has meaning to people everywhere and that’s why, preparing at least 2 weeks prior is the right decision any florist, jeweler, retailer, or e-tailer should take. In other words, the first of February should be your deadline to flood the market with discounts and special deals, especially the cross-sell campaigns where you can offer your clients a flower bouquet with their chocolate box for example, at a special price of course!

5. Back to School - Worldwide

Between August and September

Many merchants may not know how big this industry is so let’s clear things up:

Retailers should be ready at the beginning of August if they wish to benefit as much as they can from this occasion and the middle of that same month should be their deadline. Additionally, cross-selling campaigns are perfect during this period because honestly, who wouldn’t buy a matching pencil case with their new bag?

Just like every other holiday, ecommerce shopping during this originally British festivity is increasing. This is mainly the result of a variety of discounts and deals done by e-tailers on the day following Christmas day in the United Kingdom and Canada essentially. With that being said, preparing for this event is directly linked with Christmas preparations (Since they’re only 1 day apart).

Even this national holiday provides a boost for online sales and since it’s relatively at the beginning of the summer, customers tend to buy their beach accessories and apparel at that period, benefiting from season-related discounts and deals. However, purchases are not limited to that but extend to home supplies and electronics. When it comes to preparations though, the last week of June is the merchants’ deadline to benefit completely during the independence.

This may be a fun festivity for kids and young adults but that doesn’t mean it’s not worth preparing for!

Costumes and treats are the go-to products during this occasion and, you guessed it, it’s happening online just like everything else! As stated before, a fair discount is always a good idea but a cross-sell deal is not so bad as well especially when a merchant pairs a costume to a mask.

Starting those marketing and advertising campaigns around mid-September sounds like a good idea since an impressive amount of shoppers tend to get a little excited and buy their items before the beginning of October.

It is essential for every retailer and e-tailer to start preparing for every major festivity and occasion at least a few weeks before it starts since it provides a great sales boosting opportunity.

It is also important to distinguish between the shopping potential of each event, for example the Christmas holiday requires full liquidation of all products since the demand is high in all industries with no exceptions however, Halloween shopping is limited to certain items and thus it's imperative that the merchant highlights the product in demand to avoid wasting marketing and advertising campaigns on non-profitable ventures.

If you wish know all the necessary information about every major festivity and occasion in the world then check out our other article on the topic.

Don’t have an online store yet?

What are you waiting for?

Go to ecomz.com and start your online business instantly with a press of a button and benefit from our user-friendly ecommerce website builder.

About the author
Georges Bchara 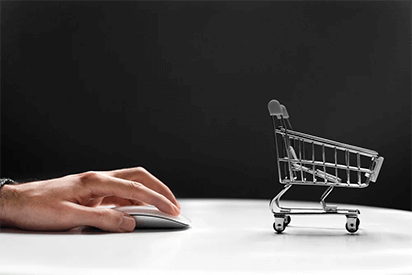 3 Guidelines to Find the Right Marketplace for Your Business Needs 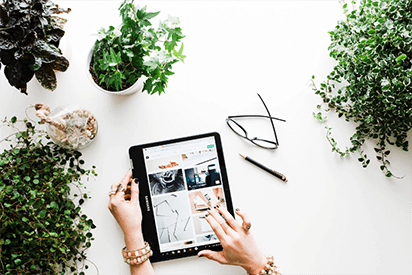 What is the Impact of Social Media on Ecommerce? 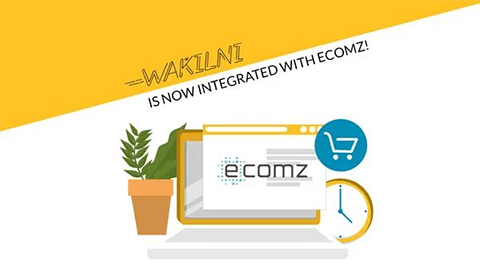 Wakilni And Ecomz Partnership: A Huge Boost For Local Businesses 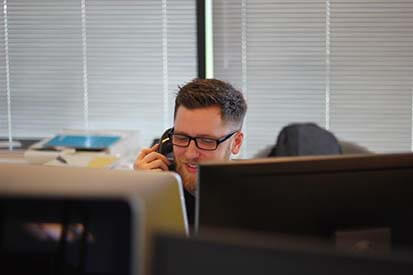 The Ideal Customer Service For Your Ecommerce Business: Memorable support And Guaranteed Satisfaction 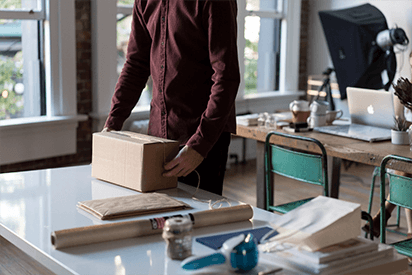 Ecomz Shipping Services: Delivering Your Products Across the MENA and Beyond 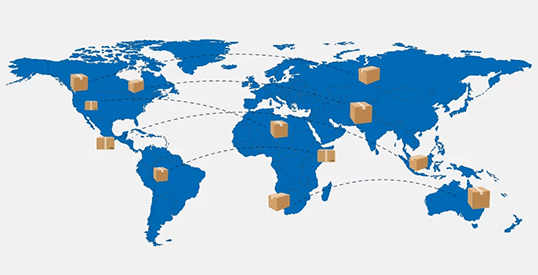