The History of Ecommerce: How Did Online Shopping Develop And What Does the Future Hold?

Learn all about the evolution of online shopping: from an unknown concept to the rise of modern-day ecommerce. 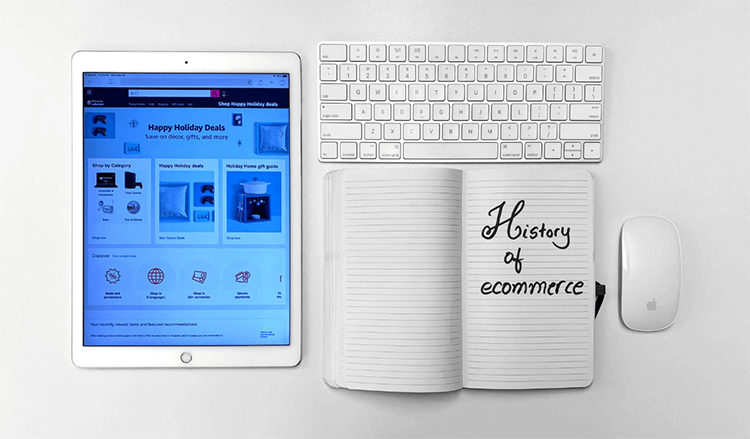 There’s no doubt that online shopping has grown exponentially over the past few decades and continues to do so year after year. Not only did the evolution of ecommerce change the way businesses operate but it reshaped the international economic landscape in its entirety.

What was once a simple idea is now a global phenomenon! Electronic commerce went through an astonishing growth with the help of entrepreneurs and organizations that were determined to change the idea of brick-and-mortar trade and offer a more convenient way of shopping.

In addition to the human factor, the rise of the internet and technological advancements such as desktop computers played a huge role in spreading the idea of online trading.

The concept of buying and selling goods or services on the internet has been around long before the introduction of the first web browser - 21 years earlier to be exact!

It offered a different shopping experience compared to what we find today in most online stores but it was the needed precursor out of which modern-day ecommerce emerged.

Commonly referred to as the “first major American ecommerce company”, CompuServe Information Service (CIS) completely dominated the industry throughout the 1980s and in the early 1990s.

The company was founded by 2 engineering students and it offered software libraries and online games in addition to message forums and chat systems. It generated a lot of revenue by selling connectivity using their proprietary network.

A British inventor and entrepreneur dubbed as the “creator of online shopping”. In some sense, Aldrich is the father of modern of ecommerce since he made data sharing possible and thus enabled online transactions.

He invented the Teleputer which is (in simple terms) a combination of a telephone, a computer, and a television. Soon after, his technology was adopted by mass consumers and businesses.

Probably the first online marketplace! It was introduced 2 years after the launch of web browsers and 3 years before Amazon.

The bookstore moved to the internet in 1994 becoming Books.com and was acquired by Barnes & Noble a few years later.

Two of the most recurring names in the world of ecommerce, Jeff Bezos - who went on to become the world’s wealthiest man - launched Amazon which was primarily focused on selling books. That same year, Pierre Omidyar introduced AuctionWeb and later on changed its name to eBay.

1995 was all about debuts! In addition to the 2 marketplaces mentioned above, DoubleClick was founded and it offered online ad services to big corporations such as Coca-Cola, Microsoft, General Motors, Apple, Nike, among others.

Before it became the giant we know today, PayPal was an online money transfer tool called Confinity. It wasn’t until the year 2000 when Elon Musk transformed it into a (back then) one of a kind online payment system.

AliExpress is now the most prominent online marketplace in China and one of the largest players in the world. It is a subsidiary of Alibaba Group which has become one of the biggest ecommerce, internet, and artificial intelligence companies as well as venture capital firms in less than 20 years.

At the beginning of the new millennium, Google was receiving huge traction as it was becoming the world’s most used search engine. It was no surprise that it launched its own online ad service, AdWords, allowing businesses to spread their advertisements all over the internet.

The acclaimed payment system accepted to be acquired by eBay during July of that year. The deal was done in eBay stocks and the online marketplace went on to shut down its own payment system Billpoint which was a direct competitor of PayPal.

According to CNN Money, online retail sales were expected to grow by 27% in 2004 to reach $144 billion which is a new record! It’s important to note that this number kept on increasing year after year and is anticipated to continue to do so for the foreseeable future.

This is another landmark in the history of ecommerce! The biggest social media platform launched its own advertisements which allowed businesses to promote their services to hundreds of millions of users.

The first generation of iPhones proved to be the foundation of modern smartphones. This had a huge impact on the way digital business was conducted which includes online transactions. More than 10 years later, mobile commerce is redefining the way we shop online.

The digital marketing agency had a plethora of leading advertisers in its portfolio so it comes as no surprise that Google wanted to acquire it in order to merge it with its own ad service.

In the words of Google’s co-founder and president, Sergey Brin, “Together with DoubleClick, Google will make the Internet more efficient for end users, advertisers, and publishers”.

Probably one of the most controversial inventions of the 21st century; cryptocurrency (and blockchain technology) has been at the forefront of numerous innovations related to online payment and internet banking.

While mass adoption is still in an early phase, the future of Bitcoin and several other alt-coins remains uncertain with continuous fluctuations in terms of value and usage!

Through its exponential growth in terms of population, technological innovations, and online shopping platforms, China surpassed the USA to become the largest ecommerce market with almost $1 trillion in online retail sales.

Mcommerce witnessed another boost with Apple Pay which allowed people all around the world to purchase any product using their phone and pay for it in a safe and secure way. Just add your credit card information and complete your order with a touch of a finger.

Alibaba expands its grasp over Asia by acquiring the international ecommerce platform Lazada Group which is based in Singapore. It proved to be a mutually beneficial agreement especially since Lazada became the most popular online shopping platform in Southeast Asia.

Starting 2017, users can now shop directly from Instagram since companies can tag items in their posts. Customers simply click on the image and are redirected to the online store.

That’s not all, Cyber Monday was the highest grossing day in the United States with sales exceeding $6.5 billion. This number, while indeed outstanding, is less than half of what Alibaba did on Singles Day in China the year before - breaking all the records with more than $17 billion in sales.

The retail conglomerate did not hesitate to venture into the Asian market by becoming the largest stakeholder in the Indian ecommerce company Flipkart. Walmart paid around $16 billion to acquire 77% of the company’s shares.

You can now find anything you need on the internet which explains why online shopping continues to grow year after year as it reached around $3.5 trillion in 2019.

It’s only logical to see online sales numbers go up each year! Ecommerce is still penetrating new, developing markets such as the MENA region and Africa while growing in places like Europe, the United States, and Asia.

While huge corporations are responsible for most of these figures, the rise of small and medium e-businesses is also massively contributing to this ever-expanding ecosystem.

Ecommerce website builders are becoming increasingly affordable and user-friendly by the day which is allowing all companies, regardless of their size and capabilities, to move their activities online.

The Future of Ecommerce

It’s somewhat difficult (and downright unrealistic!) to think that the ecommerce industry will slow down any time soon. New technologies are being implemented to ensure improved shopping experiences:

The world is definitely witnessing a new digital transition that’s changing the very foundation of consumerism. That said, online shopping does have a rich history filled with inventions and progress. Hopefully, the future will be as interesting!

Ecomz is an award-winning ecommerce platform that allows merchants to create their dream store, manage it like a pro, grow it better and faster. It is the only solution that offers the ultimate shopping experience to customers thanks to an AI recommendation engine, a suite of advanced marketing apps, and innovative multi-channel capabilities.

Ecomz operates in more than 55 countries, serving more than 7,000 merchants and helping them generate over $50M in sales. Named 2018 Top 5 B2B website by Seamless Conference and 2017 Top 10 Business by ArabNet, Ecomz has also been recognized by Google, Disrupt San Francisco (TechCrunch), and MIT Silicon Valley Program for its achievements and has been awarded by the 2018 Touch Innovation Program (TIP) and  BLC Bank’s 2018 Brilliant Lebanese Award (BLA).

About the author
Georges Bchara 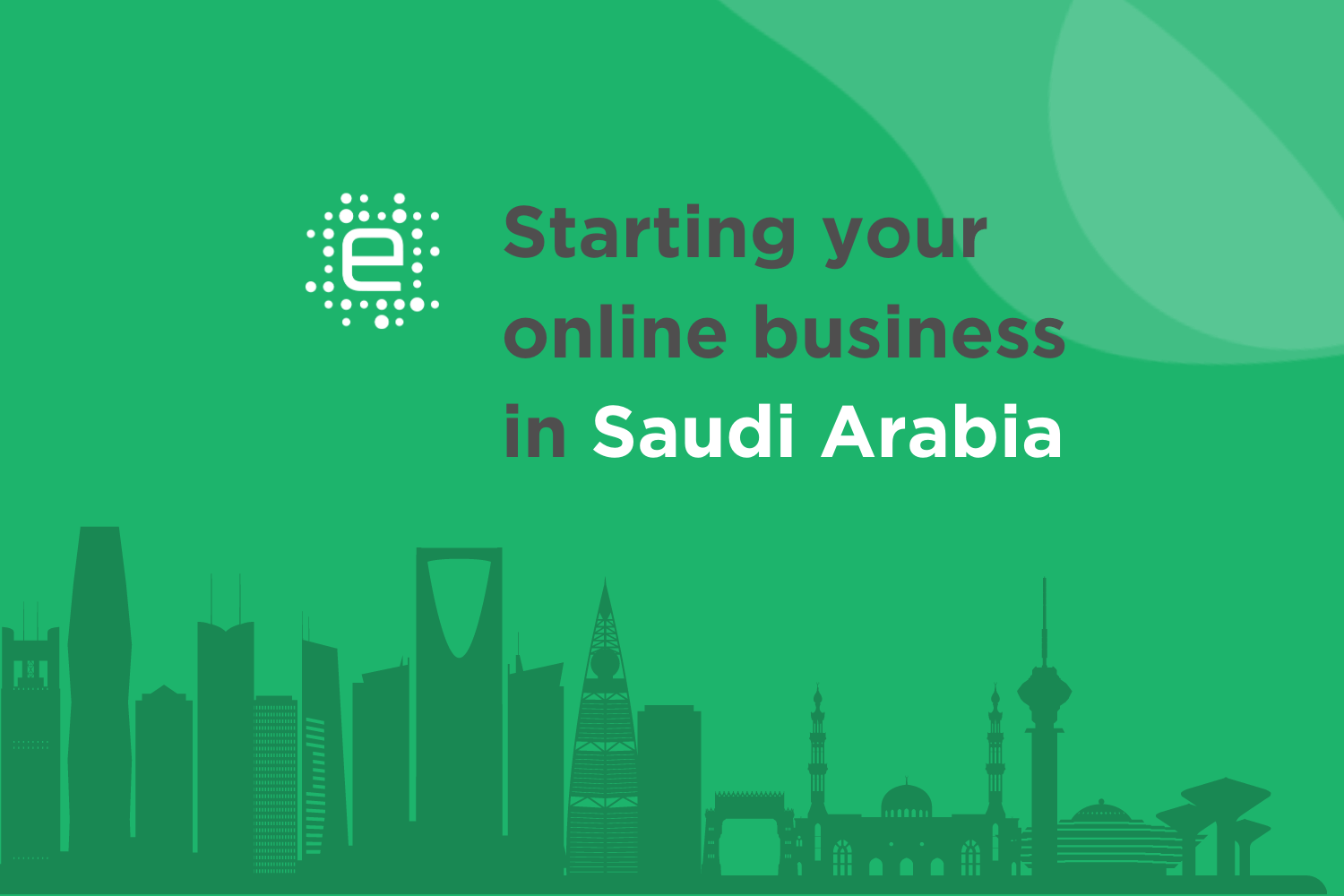 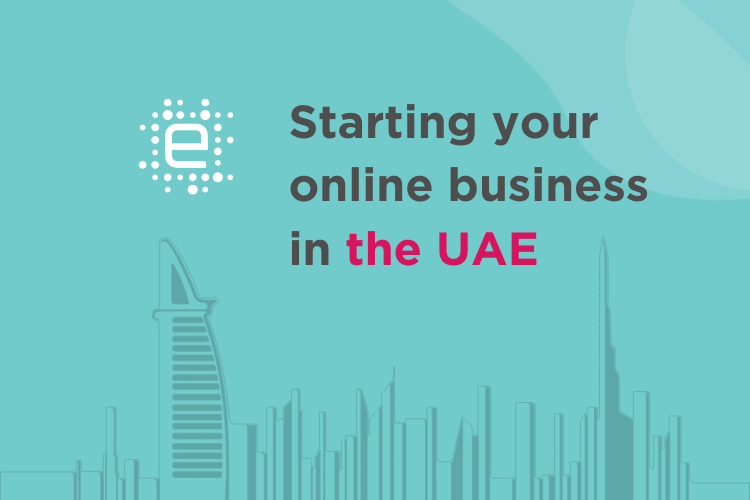 Starting our Online Business in the UAE 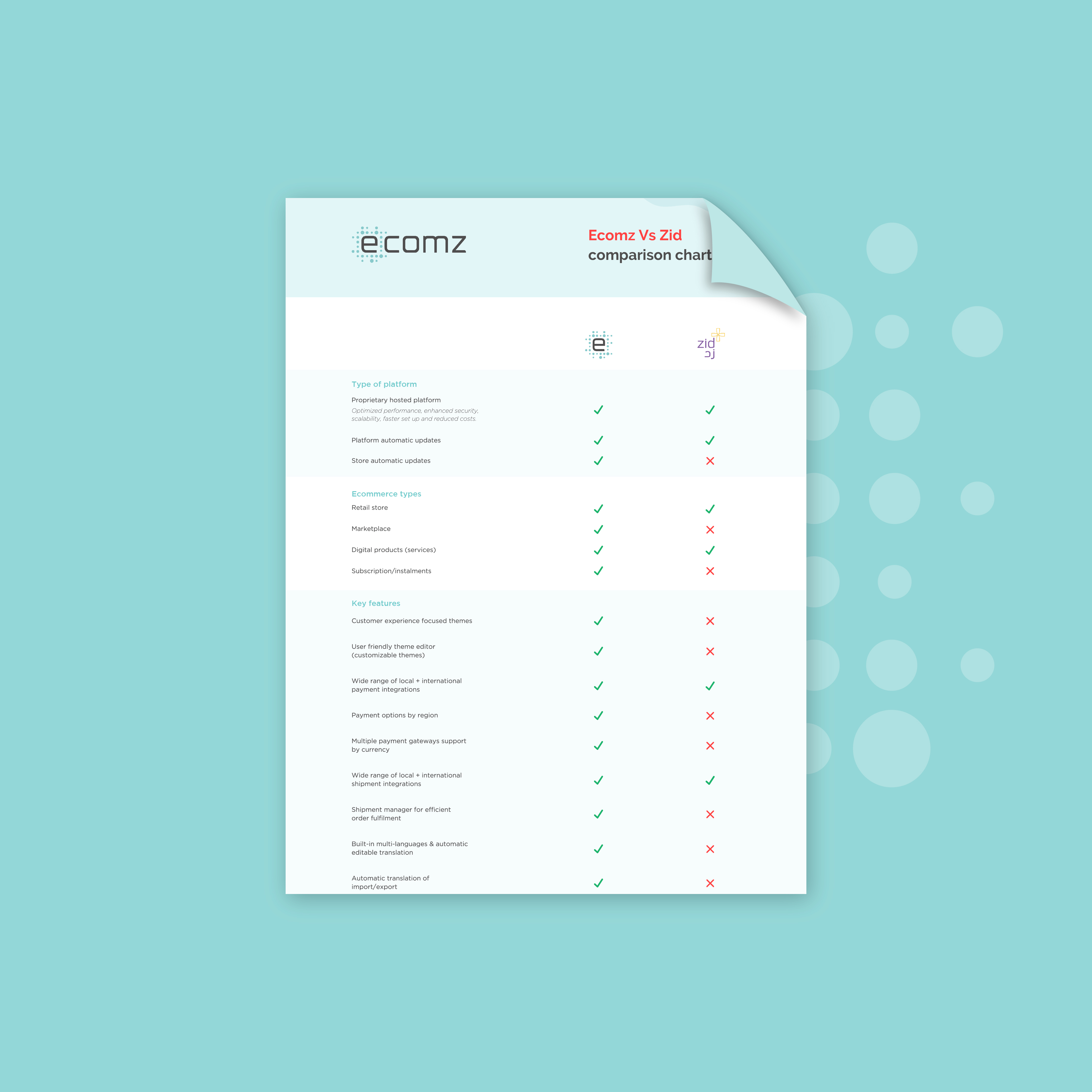 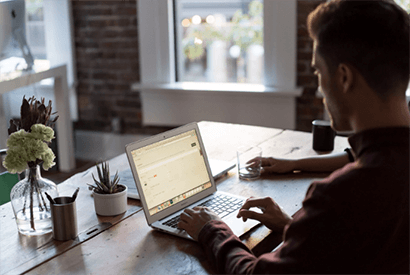 6 Tips on Managing an Ecommerce Business with Coronavirus 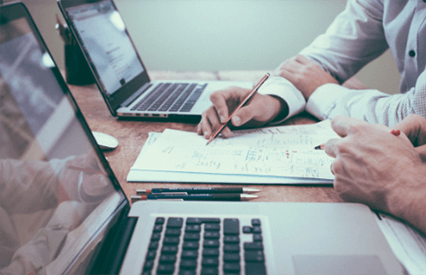 5 Factors to Consider for Buying vs Building an Ecommerce Software 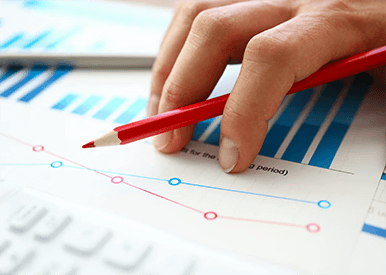